Text Keyword Search
The Deals Search omnibox looks in your Deals database for string matches across the following fields:

As well as Filterable Values including;

When entering search terms into the Omniox, press ‘tab’ or  ‘enter/return’ to complete your term entry. Use the ‘delete/backspace’ key to remove entered terms. Press search to commit your entries and retrieve your search results.

Search entries can include accents and punctuation marks normally found in names and company abbreviations.

Example: Enter in "Burbank", "Jones", "Jackson" in the first box and "London", "San Francisco" and "Los Angeles" in the second box. Doing this will result in the following query: 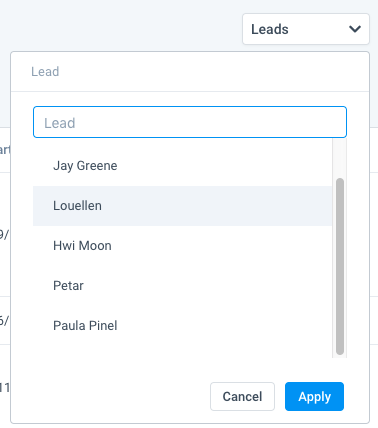 Users
Locate a User within your firm that is associated with a specific Deal. 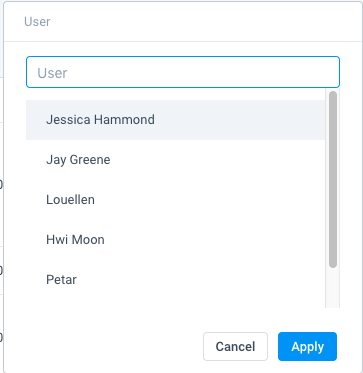 Statuses
Select the Status type of which the deal you are searching for is in. 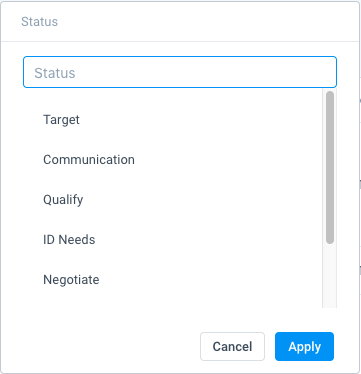 Stages
Filter through to any of the stages below. 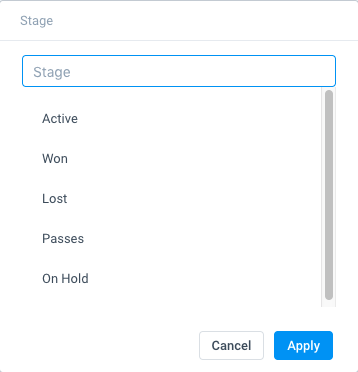 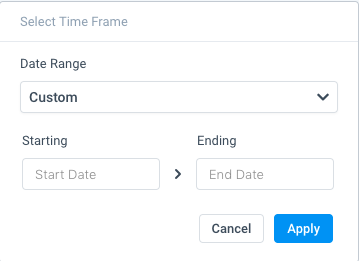 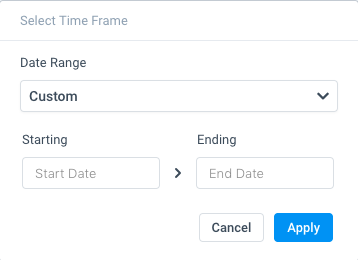